How are mental attitudes distributed in a society ?

When we investigate, how mental attitudes are distributed in a society, then we always will find, that the statistical distribution curve looks like a bell. 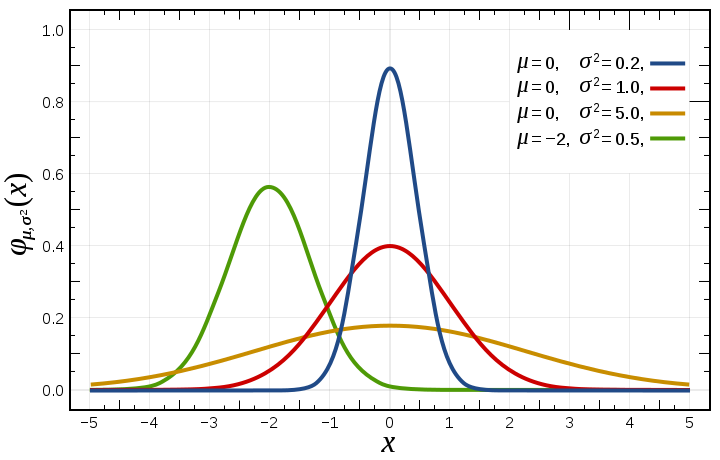 The majority of all people define the average mental attitude ( peak of the curve ).

The width of the curve is described by the standard deviation.

If we identify the blue curve with a mature democracy, as an ideal of a democracy, then  most of the people have a similar mental attitude and only a few have left or right extreme mental attitudes. ( like Switzerland for instance )

All 3 countries have in common, that they they are democracies and that therefore the majority of their people have a base democratic mental attitude  and respect human rights, independence of public media and tolerance.

The green curve might represent a country, in which communist ideals are the dominant ones, like in Cuba.

What we can learn from these distribution curves is, that we must accept, that there always will exist some percentage of extreme left and right mental attitudes in a society.

We even should not try, to totally suppress them, because they are needed, to keep a diversity of thoughts in a society.

Of course, they must be controlled insofar, that they do not develop to get criminals and that they respect the laws.

Societies, in which extreme groups have a lot of members, would have several peaks in their distribution and that would be a severe signal of danger for this society, because such groups form their own, separated societies.

Also the mental attitudes in extreme groups can be described by bell shaped curves, from which we can conclude, that a certain percentage of members in these groups are still quite near to the average of the society and that it therefore should be not too hard, to integrate them again in the society.

This site uses Akismet to reduce spam. Learn how your comment data is processed.